1:  options, choices, other possibilities.
2:  existing or functioning outside the established cultural, social, or economic system

END_OF_DOCUMENT_TOKEN_TO_BE_REPLACED

Soul Mimosa time — from our studios to you!

I’ve assembled autumn and winter images from nature for your enjoyment. Click below to hear Bill perform the traditional Czech “Carol of the Drum” (~ 1800s) on Celtic harp, recorders, and drum as you scroll. 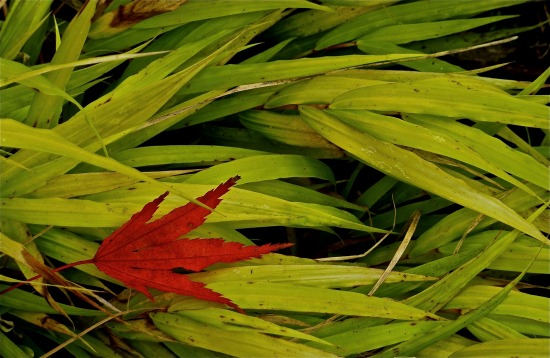 Merry Christmas, friends! We hope you enjoyed our collaboration. May Peace and Presence enfold you, and yours, now and always.

“Carol of the Drum,” traditional tune from the 1800s. Celtic harp, recorders, and snare drum played by Bill Klein

Special thanks to the Church of Jesus Christ of Latter-day Saints for permission to photograph their Living Nativity, 2016.

Windfall —”an unexpected gain” — who wouldn’t want one?

Oh, have I got a story for you, a tale worth a roomful of candles and cake . . .

One week ago the local adoption agency phoned our eldest daughter, mother to our 16-month-old grandson. The agency’s request was urgent, the need, dire.

A struggling newborn in the Deaconess Neonatal Intensive Care Unit (NICU) needed someone to help her learn to eat. Hopefully, to thrive. Overworked nurses wanted someone calm and caring to hold one tiny girl, coax her into life. Would our daughter come?

She and her husband weighed the risks. There were many.

Still, she went. Stepped right into miraculous, heart-wrenching chaos for five days. We met our newest little one in NICU that first evening. Ashen and frail, with an awkward feeding port in her skull and cords snaking off to various monitors, she looked like a small electric doll. END_OF_DOCUMENT_TOKEN_TO_BE_REPLACED

Spontaneity: nice idea. Tough, though, for those with Lists. Those who don’t want their plans disturbed.

This is Plan A. Also Plan B.

And probably C, judging from my testy response to my mate saying, “Let’s drive to Mt. Spokane!”

Disturbed by his interruption, I look up from my keyboard and probably glare.

Above all, forgo today’s Action Plan. I waffle and sputter.

Did fear write My List? If so, nothing worthwhile will bloom from my efforts.

When did I relinquish spontaneity?

At this point I remember a friend and I recently agreed, online, to each spend time enjoying nature—this weekend. It’s Sunday afternoon. Our agreement is public: As long as there are electrons, our words are out there. Talk about motivation.

Besides, what might I miss if I stay home and work?

I dress too fast, buckle myself into our vintage car. Then I notice my outfit: B&W paisley pants, t-shirt with colorful stripes, green fish, and blue swirls against black water.

En route to my closet again for plain black capris, I do the shoe-shuck dance. A last breath of delicious AC, a final gaze at my chair and books.

Today I will practice spontaneity.

Dreamer has the top down, engine running. I settle back to watch clouds. We haven’t been to the mountain in ages.

I almost missed out on wonder today.

Once home again, I read about Beargrass, also called pine lily, Western turkeybeard, soap grass, and quip-quip. Showy blossoms crown hefty stalks. Per plant, up to 400 buds the size of a fingernail will unfurl.

And this: Beargrass blooms in five to seven year cycles. No wonder I’ve never seen it here!

from sphere
to cone
to cylinder.

I think of my own muscles, grown soft from weeks of travel.

And what about spiritual stamina? Can plants mentor people? Could I become “disturbance tolerant”?

Can you let at least part of it go, make time to be surprised by creation, and the Creator?

NOTE: A couple we met on the mountain said this is a banner year for Beargrass.

If you live near Spokane, cross something off your list, take a camera, some snacks, and go see it.

Or head outdoors wherever you are, see what you find . . . I’d love to hear about it.

Spontaneity rewards those who accept its invitations.